See Naarden, a 1300 walled city with a moat, and tour the Gooimeer from the comfort of a mini-van or sedan.

This is a fantastic 4 hour tour, that takes you from Almere all the way to Naarden, a walled fortress town founded around 1300.  On our way there we will pass a beautiful old classic Dutch windmill where pictures are a must. Once we arrive in Naarden, you can see the great star shaped moat and walls that surround the town.  In Naarden you will see Grote Kerk, The Great Church, a 15th century Protestant church.  On the way back we will ride around the Gooimeer, and along the Gooimeerdijk Oost.  A 500 year old church, a walled city, a moat, cows, windmills, & dijks.  This is the Netherlands you can’t see in Amsterdam.

Before the tour starts we have a simple meet and greet., as well as address any pre tour questions or requests.
2

We will check out the architecture of Almere Stad and see some of the unique things that only a planned city can have.  Like trash cans that suck the trash away like giant vacuums!
3

We head out of Almere Stad and over to Almere Poort.  Up and over the bridge connecting Flevoland to North Holland.  We will check out an old windmill and see plenty of Dutch cows as we head into Naarden, a star fort walled city.
4

Welcome to Naarden, a town built around 1300.  Here we will see Grote Kerk, The Great Church, a Protestant church from the 15th century.  We will also learn the story of the Spanish Massacre in 1572.
5

Leaving Naarden we will head around the Gooimeer, The Beautiful Lake, and take a long ride along the Gooimeerdijk Oost as we make our way back to Almere Stad
6

Tour ends back at Almere Centrum Station.  From here you can tour the City Mall and grab dinner.  Grab a bus to Kemphaan, or take the train to Amsterdam and other parts of the Netherlands wilderness. 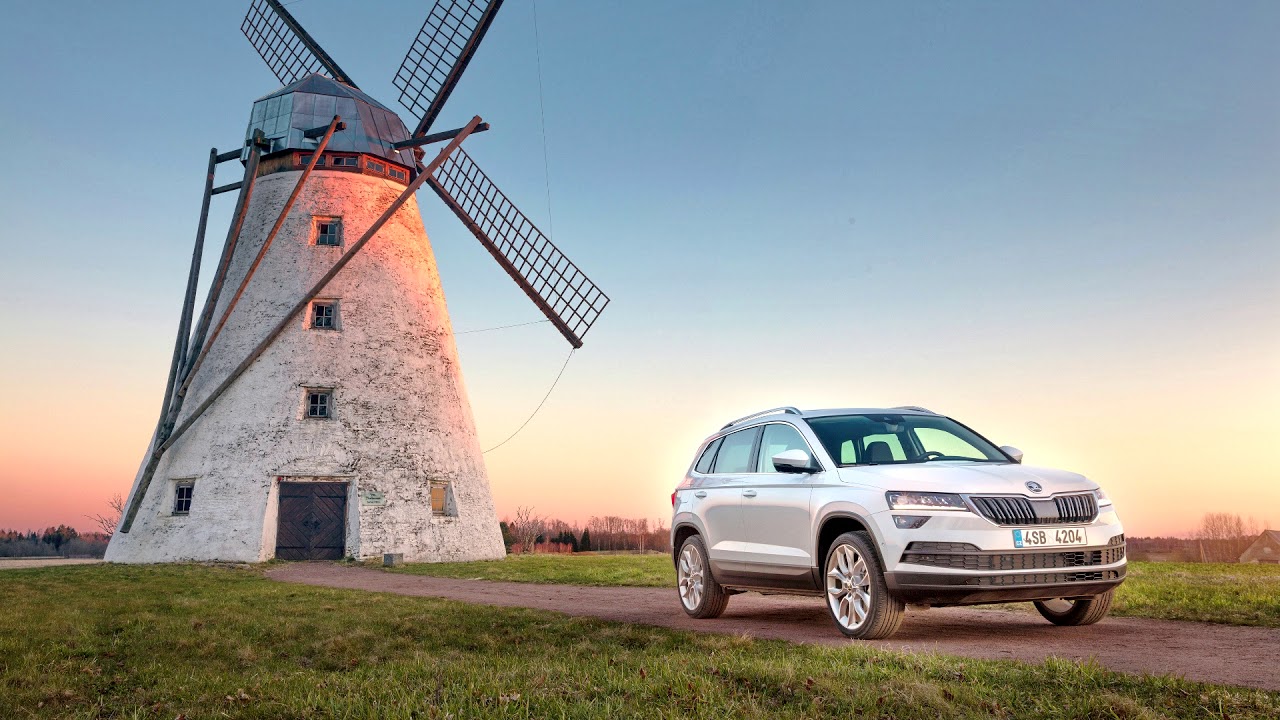